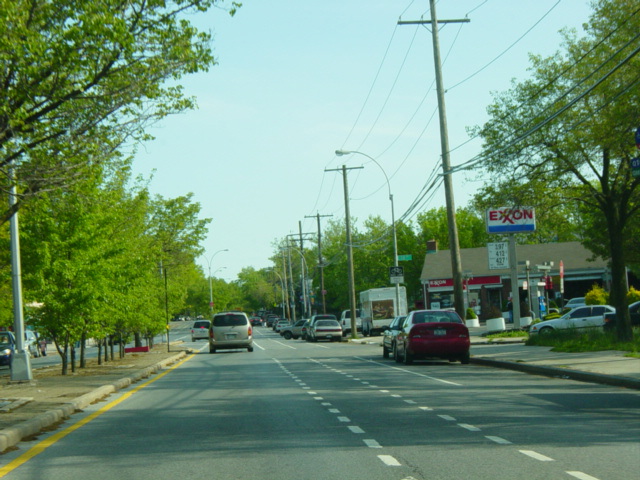 Utopia Parkway is a north/south route in the northeastern section of Queens. It begins at the Grand Central Parkway and runs north as a two- to four-lane road. Some portions are divided and others are not. Utopia Parkway has an interchange with the Cross Island Parkway near the Throgs Neck Bridge (I-295). It continues north of the parkway for a few blocks as a local one-way street.

Utopia Parkway has been cited as an example of an oxymoron by some people who consider a parkway to be the opposite of a utopia.